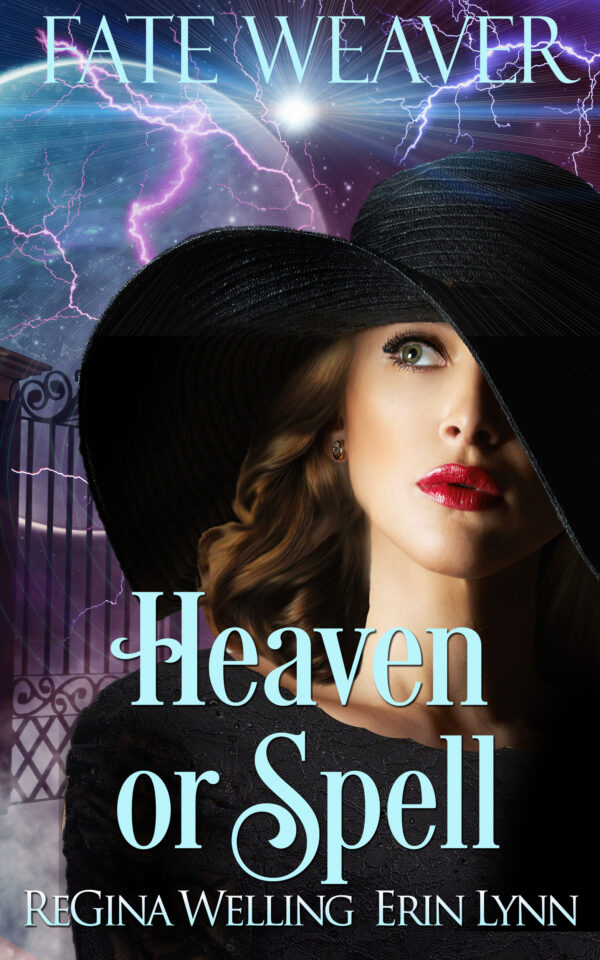 For a whisper of a second, Lexi Balefire thought she had everything she could ever want – the rift in her family healed, Kin’s memory of their love returned, and most importantly balance between her inner witch and goddess.

When the evil sorceress begins her ill-advised assent to Olympus by killing one of Lexi’s dear friends, it’s time for the Queen of Broken Hearts to pay.

To avenge Delta’s death and save the world from certain peril, Lexi will have to do the one thing she swore she’d never do – find her father, Cupid, and the last piece of her Fate Weaver heritage.